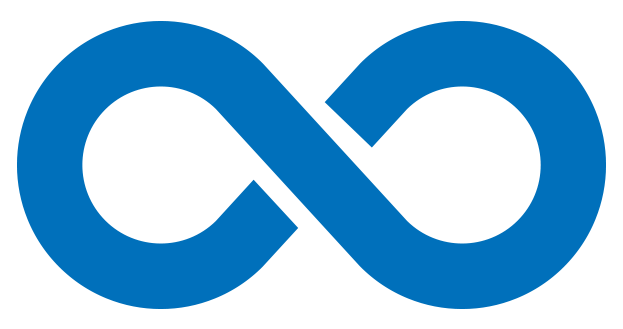 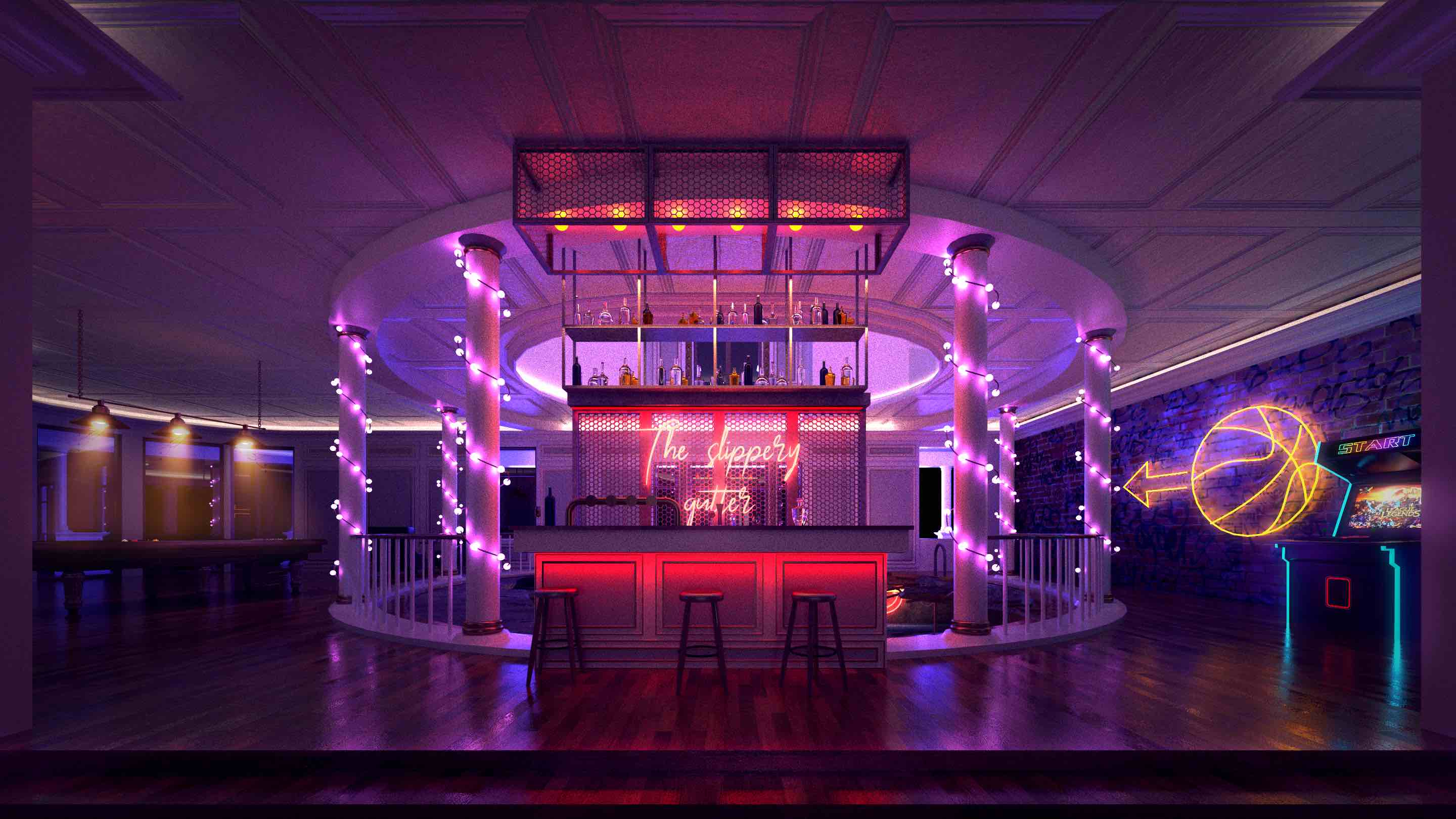 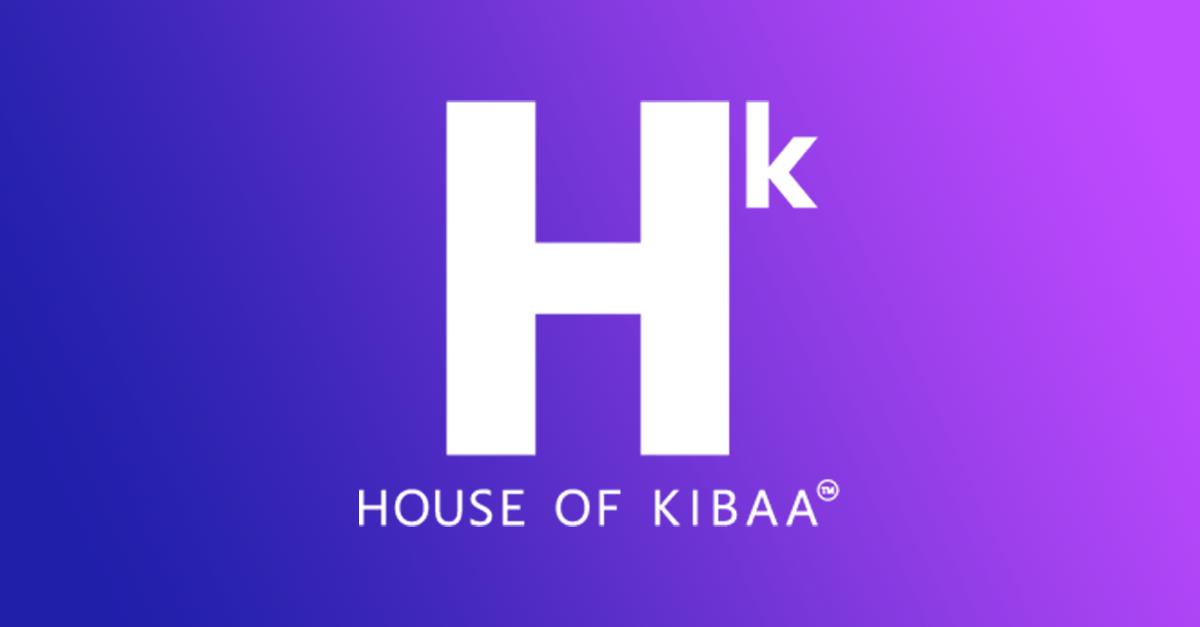 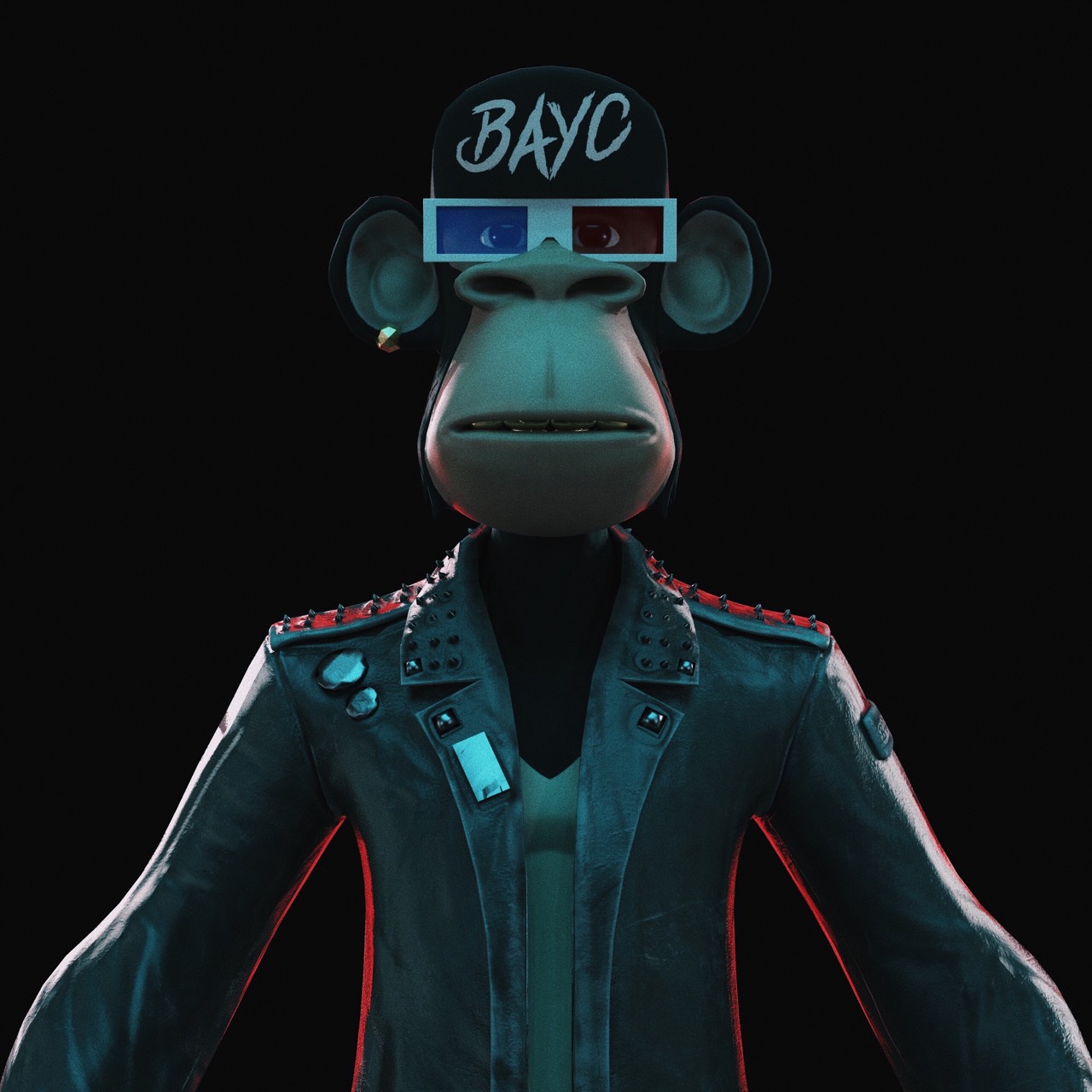 An eight episode GenZeroes Series is being developed by Aleks Paunovic, Jeremy Smith, and Matt Venables for LGL's subsidiary, Genzero Productions, specializing in the production of original media involving NFTs.

The project is among the first live-action NFT series and will be augmented by motion graphic comic books. 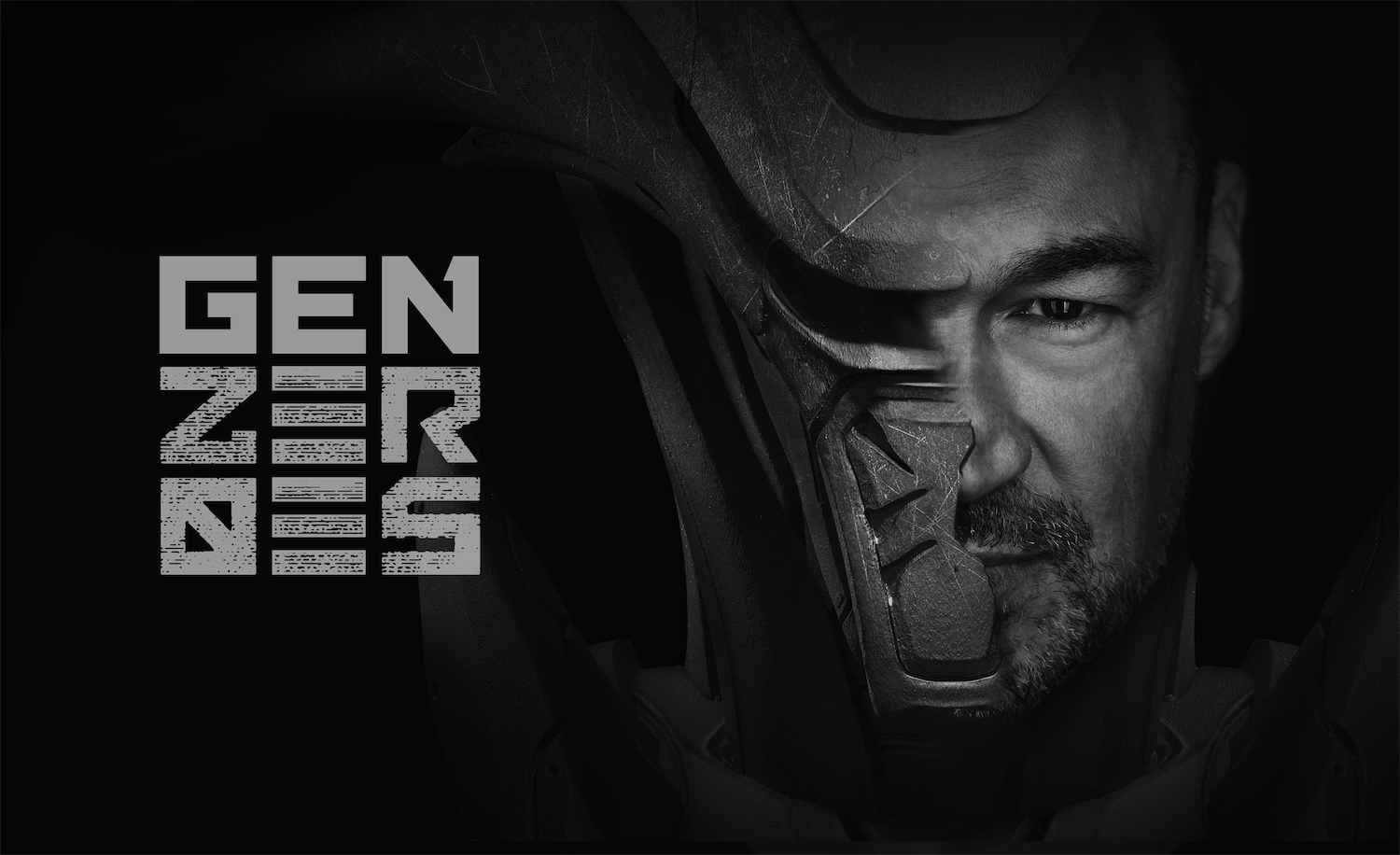 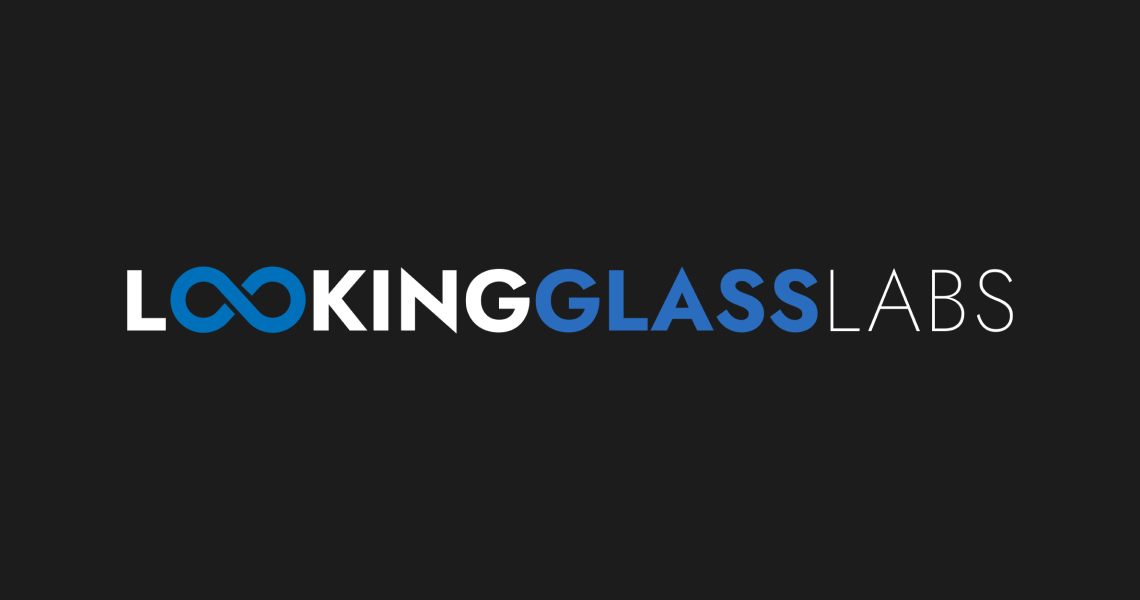